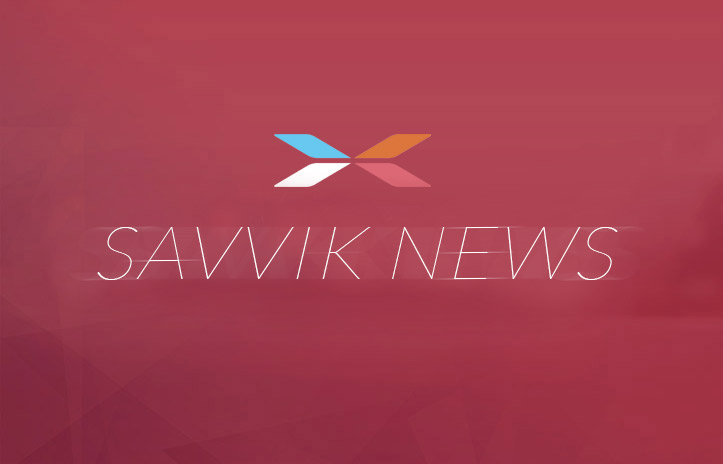 August was a big month for us here at Savvik! We have four new public awards, several Q3 group buys and a great event at Top Golf in Las Vegas. Additionally, we also added a new national discount program with Genlantis, the makers of FirstResponder Sterilizer. For the month of August, we’ve featured the Maine Ambulance Association with a candid interview with Jay Bradshaw, Executive director. Check out the full article below. You can also read the entire August newsletter here.

How long have you been with the association?

I’ve been involved with the association as an associate member for over 20 years, during which time I was the state EMS Director. I retired from that position in 2015, but like many EMSers, even after retirement, we find new ways to be involved. That’s what happened with me – so in June 2018, I took on the role of Executive Director.

When I was the state EMS director, our office operated successfully with a goal of facilitating first, and regulating second. Running an EMS service is a huge challenge; and one which some service directors (especially those in rural areas) find overwhelming. The goal of the MAA is to provide vision, leadership, and advocacy for all of Maine’s EMS providers. We know from numerous surveys, studies, and reports that EMS is one of the most highly respected professions – even by those who don’t know just how complex it is to build and maintain a service that responds anytime, anywhere, and to everybody. As a private association, we are able to be nimble and responsive to our member’s needs – and to share ideas and best practices. This fall, ours state will elect a new governor and about 30% of the state legislature, and I’m excited about the opportunities this will provide to help educate our lawmakers about the importance of having a stable and robust EMS system.

Association highlights, upcoming conferences and what members are to expect at conferences.

We have an annual seminar in the fall and are in the process of finalizing the agenda and keynote speaker. More information will be available at our website:www.the-maa.org in the coming weeks.

Where did you get your start in the industry?

I started in 1982, prior to the birth of our first son. We live in a rural community and I wanted to learn some first aid to care for our pending bundle of joy. So I took a Red Cross course and then an EMT course where I met some folks interested in starting a First Responder service in our hometown. By then I was hooked and completed paramedic training in 1986, and changed careers to become a municipal ambulance director. The following year I joined Maine EMS and became its director in 1996.

What positive changes have you been a part of in the EMS Industry? I was fortunate to be involved with a high functioning EMS office for almost 10 years before I became the director, and was at the drawing board when we developed a trauma plan that voluntarily included every hospital in the state. We also had a statewide data system before it was fashionable. From these experiences, I learned how to incorporate data and collaboration in developing programs. During my tenure as state director, we developed a statewide system of emergency medical dispatch, with standardized training and pre-arrival protocols for all 9-1- 1 call takers. We also established Community Paramedicine Pilot Projects that helped pave the way to incorporate CP into the Maine EMS system.

What is your greatest achievement?

My most important achievement is having a wonderful wife, four children, and now two grandchildren. From a professional standpoint, that’s more difficult to answer. As a community member, being involved in starting a first responder service that has helped thousands of people over the past 35 years is at the top of the list. As a field paramedic, I helped save a few lives but touched a lot more. I’ve delivered a baby in the back of an ambulance and called next of kin when a loved one has passed away. And as the state EMS director, I’ve been part of a team who brought people together who were excited about working together – and we did.

What is your long-term vision for the association?

To increase membership and help members understand that their involvement can make a significant impact.
Reimbursement for EMS is way too low and the ripple effects of that are numerous. We need to build and maintain a stable workforce and support a culture of safety to end workplace injuries and deaths. The MAA is in a good position to mobilize people and educate lawmakers, state regulators, and communities.

Do you have any special interests, hobbies, other groups you belong to?

Many. The loudest one being that I play the great highland bagpipes. Sometimes to the chagrin of my family and neighbors.

As an EMS administrator, you may be asked to golf in a few outings per year, maybe even your own fundraising event. But often there is not even time to practice that slice or duff tendency because you have your head in the business, trying to stay on top of revenue cycle management, ICD 10 code changes, crew staffing and vehicle maintenance schedules.

In addition, as an EMS administrator, have you been asked by your board, your boss, or your staff to review your agency’s health care coverage? Maybe it’s the same answer! Because you have your head in the business, trying to stay on top of revenue cycle management, ICD 10 code changes, crew staffing and vehicle maintenance schedules, you don’t have time to take a deep dive into how to improve your coverage and lower your expense.

This is not just a “new swing” at an old healthcare coverage problem.

The medTRANS model is much like a cooperative whereas the members own the insurance company. In addition, this program has a 9-year proven track record of being more cost-effective than a commercial carrier.

This is the chance to fix both, your golf swing and your insurance coverage, on Wednesday, September 5th, Savvik, and medTRANS will be sponsoring a “Get in the KNOW” social event at the TOP GOLF facility adjacent to the MGM Grand hotel. With more than 20 covered employees and better health insurance options, visit the event and learn more.

Join the discussion, informally, and hit a few golfs while doing so!